Every build reaches a point when the vessel finally comes alive. It’s not when the design is finalised or the plates of steel are cut. An indulgent spa day can be just what you need to rest and recuperate, and even a busy, thriving capital such as London has pockets 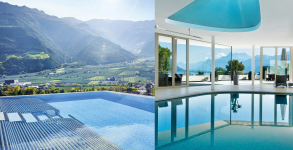 The Best SPAs in Europe The best restaurants in Paris

From romantic restaurants to Michelin-star spots, these are the tables to book in Paris. Below, you’ll find the restaurants everyone’s talking about right now, as 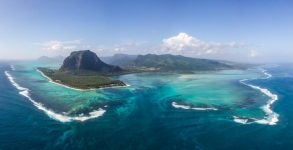 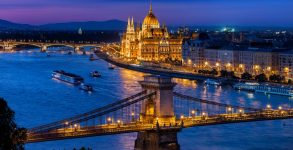 Set the scene Discover this Wes-Anderson-style pink palace down a palm-lined drive complemented with fountains looped in pink petunias. Just off the city’s cool Kloof